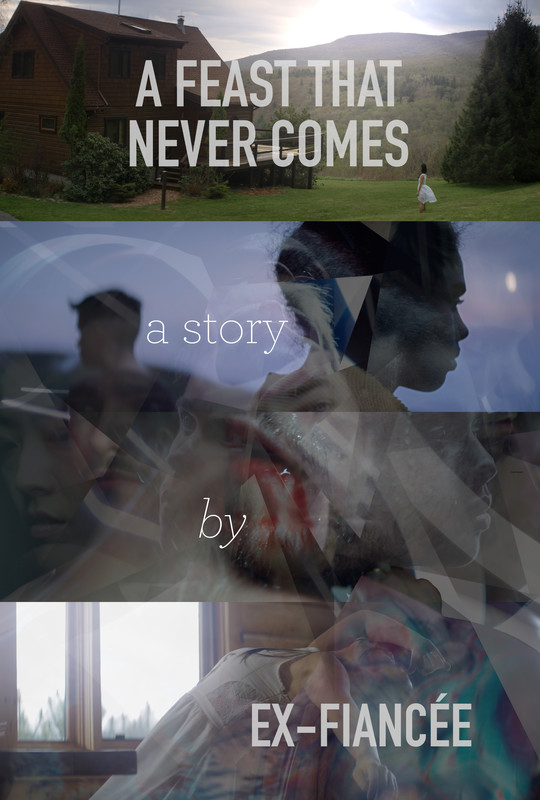 Four characters inhabit cycles within cycles of contentment, discontentment, inertia, movement, desire, and betrayal. A story emerges—told through the marriage of music (Ex-Fiancée) and dance (ChrisMastersDance)—functioning as a set of nesting dolls, inviting you to uncover as many layers as you wish. Directed by Maria Juranic.